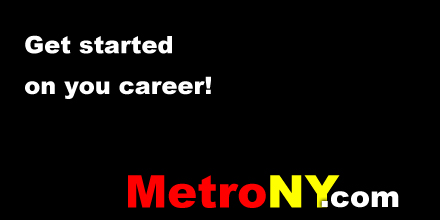 Recently I was working with someone who is looking to change careers. His goal is to broaden the type of projects he can work on and put his impressive journalism skills back to work. After a large financial setback, he now is committed to becoming financially stable and independent. Or is he?

We had lunch and then reviewed the check list of tasks we had agreed upon last time we met for a mentoring session. Completed LinkedIn profile. Check! Making attempts to network. Sort of! Building a personal brand through blogging (he wants to make the jump to written journalism after all). I was told there are some journal entries but they are not public. Posting on social media? There is only a Twitter account with 4 posts from last year and six followers.

So what has he been working on for the past eight months? Well, he was on vacation twice, and sold some personal belongings to pay bills and is now in a romantic relationship.

What could he be doing differently?

After we reviewed his goals, he told me he is new goal is to start a social media management company where he will just pay others to do the work. I inquired about how he intended to position and sell himself as a social media expert when he has nothing but an unused Twitter account. That’s when he went on to ask if we could be partners.

It’s time for him to get started…on his own!