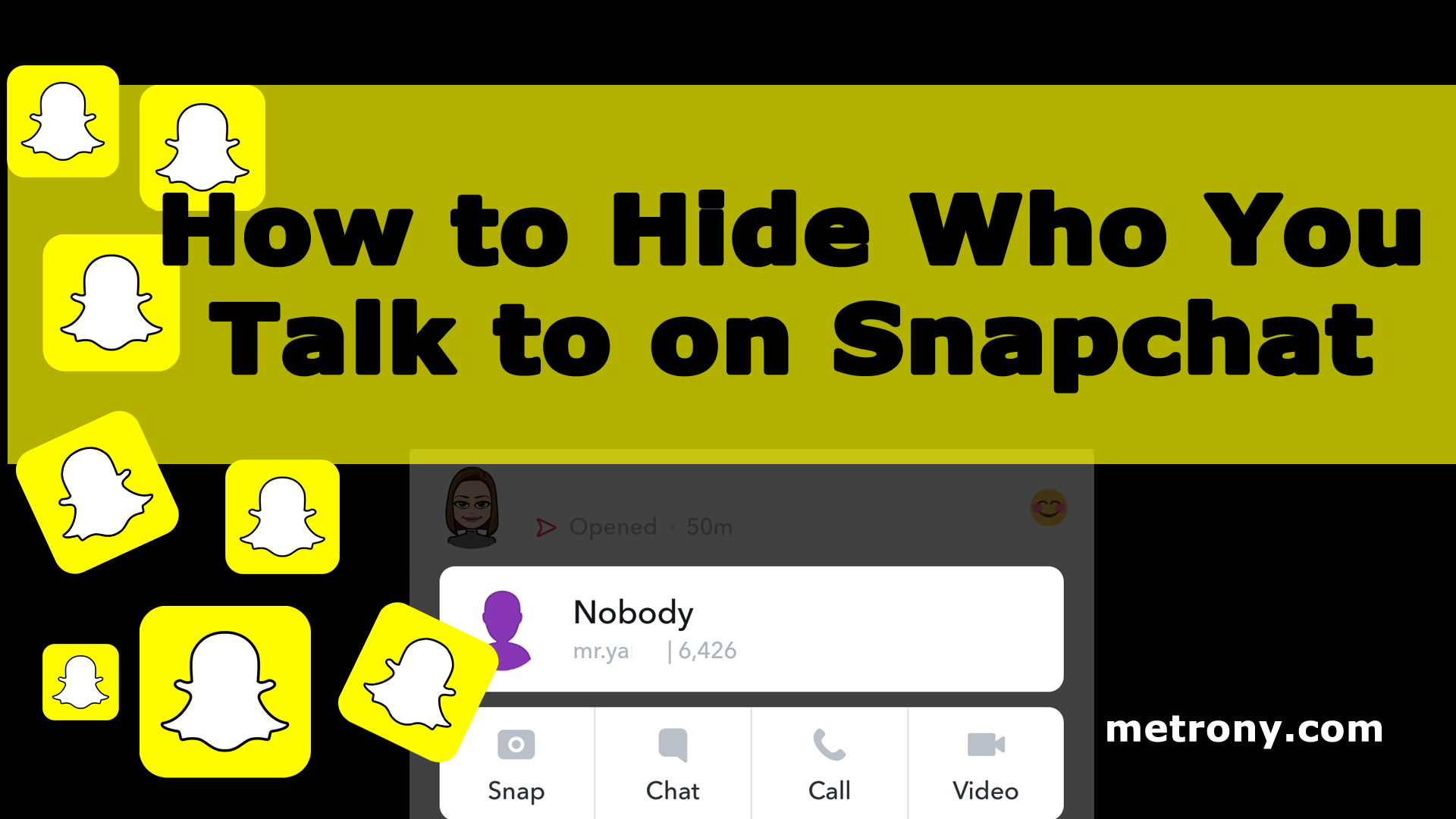 How to Hide Your Snapchat Convos – Change Display Names

Snapchat is the newest of the major social media channels. It is known for its popularity with teens. However, major brands have found it to be an effective way to reach out to users and the audience on the platform is increasing in age. Initially, messages, called Snaps, disappeared from after they were seen by the recipient. This accounted for the popularity with younger audiences – they could hide conversations from their parents. But to grow and compete with other social media channel such as Instagram, Snapchat had to add other features to make it more palatable for brands. Snapchatters can now save messages from other users but when you do save a message, the other user knows it. The channel added other features as well, such as subscriptions to brand stories, filters, and the ability to save messages.

Snapchat by the Numbers

How to use Snapchat remains a mystery to many older users. Twitter is simple yet challenging for some to learn to communicate in short chunks of text. Snapchat presents other learning curves as the disappearing Snap idea which is something foreign to older social media users. Snapchat is good at protecting the privacy of the message and shielding the user’s identities. A feature which worries many parents.

Like other major social channels, Snapchat added the ability to communicate directly with other users. People can send messages with text and images to one another. When notifications are turned on, the sender’s name pops up on the recipient’s smartphone’s screen with each message. This may present privacy and security concerns for some. Fortunately, there is an easy way to hide who you are conversing with on Snapchat.

You can change your Display Name at any time. When you change it, new friends will see the updated name. existing friends will not see the change. Snapchatters who have you in their phonebook may see the name they’ve saved you as in their phone.

How to Change Display Names on Snapchat

In addition, your friends can change your name to be anything they choose for their own friends list. When a user changes YOUR name in their OWN friends list, that change is only visible to them. This is how you can give friends a name that helps you keep them organized. For example, if you know two Keiths you can give them each a name or last initial to sort them out. Since many of my contacts are from work, I tend to give them a few letters after their name indicating where they work.

Changing Display Names also helps you hide who you are talking to on Snapchat. When you change someone’s Display Name, then it changes the name listed each time a notification pops up from that person. It’s very quick to do and its shown in this video. You just head to the individual’s entry in your friends list and edit their Display Name.